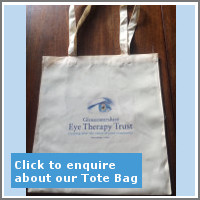 Born and educated in Kent, she began her working life as a teacher and then lectured

in a range of higher education colleges. She was the founding Vice Chancellor of the University of Gloucestershire.

She was appointed Lord-Lieutenant of Gloucestershire by The Queen in 2010, a role she relinquished in 2018.

She is now Chair of the Nelson Trust and a Governor of the Barnwood Trust. She is also chairing a group

which is seeking to create a more child friendly Gloucestershire.

Dr Andrew Crowther trained at St Bartholomew’s Hospital in London and settled in General Practice in Tewkesbury in 1971. He was involved with Tewkesbury Community Hospital as a clinician and as a GP anaesthetist as well as working at the Church Street Practice. He retired in 2005 and in 2010 was appointed as a Trustee on GETT, happily re-establishing links with the main hospitals in Gloucestershire.  Andrew was elected as our chairman in September 2020.

Steve is an optometrist who began his career at Moorfields Eye Hospital, London. He then combined his hospital work with working in community practice in North London before moving to Cheltenham in 1986.  Since then he has been based in community practice but he has also had a spell when was occasionally helping in the Glaucoma clinic at Stroud hospital.  He spent over 20 years working voluntarily for Gloucestershire Local Optical Committee, most of that time as Treasurer, and was invited to become a Trustee of GETT in 2014. Between 2016 and 2020 Steve was our Chairman.

Mrs Jacky Lane is currently a Trustee for The Gloucestershire Eye Therapy Trust and for The Charles Irving Charitable Trust. Jacky previously was a PA to Sir George Dowty Chairman The Dowty Group and PA to Sir Charles Irving MP for Cheltenham.

Hugh Wilkinson is a local Chartered Surveyor.  He is married with 3 grown up

Hugh is a keen golfer as well as Chairman of the Cheltenham Bridge Club. 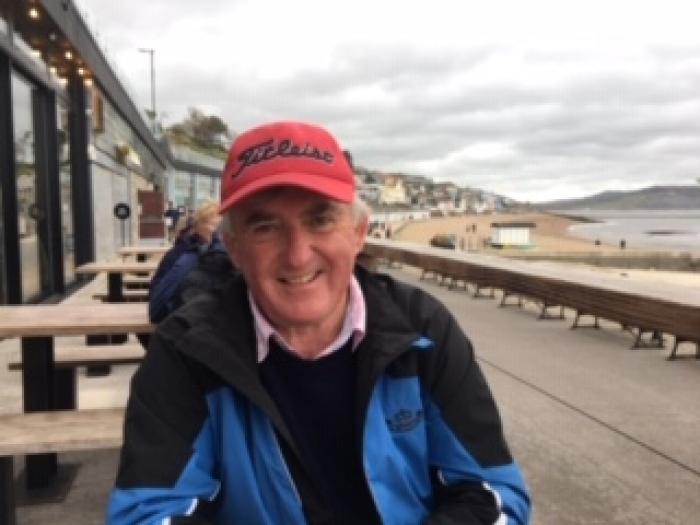 Elaine Day has worked across Ophthalmic Units throughout the UK since 1972. In 1979, Elaine joined Gloucester Royal Hospital as a Sister and has been a Trustee to GETT since 1980. Elaine is active in fundraising for the Trust and providing the community with equipment not available on the NHS.

After school in Oxford Mr Nicholas Price attended University College London and the Westminster Medical School, graduating in 1978. After junior medical jobs in London and Oxford he spent a year in research at The Oxford Eye Hospital. This was followed by time at Moorfields Eye Hospital London and then back at Oxford where he also worked as a locum Consultant. Appointed as a Consultant in Cheltenham in 1987, he spent more than 10 years as Clinical Director of Ophthalmology in Gloucestershire. In 2015, Nick was appointed Consultant to Whanganui District Health Board in New Zealand from where he has recently returned. We were delighted when Mr Price joined GETT as an Honorary Advisor in 2019.

Sara joined the Gloucestershire Eye Therapy Trust in September 2020 as the administrative contact.

Sara also works within the Ophthalmology Department at Gloucestershire Hospitals NHS Foundation Trust.  She has worked there for 12 years and her current role is as Service Line Development Lead.